I have a few clients who propose illegal ways to decrease their tax debt to me; some do so knowingly and others unknowingly.  It’s my responsibility to keep us both on the right side of the tax law and out of trouble with the IRS. I do this to the best of my ability and with the utmost integrity. I have lost clients due to this stance; but  I’m OK with it. The risk isn’t worth the trouble.

In the words of Eva Rosenberg, affectionately known as Tax Mama:

The IRS is actively investigating tax preparers who abuse the system… And if you think the IRS went after the tax pros, what do you think happened to their clients? Every single one was audited.  I receive calls regularly from people who are facing audit because their tax preparer is being investigated, or has been arrested.

I never want to see my name, or any of my client’s names, involved in tax fraud litigation with the IRS. Click here if you’d like to see the recent batch of successful IRS prosecutions against tax preparers. 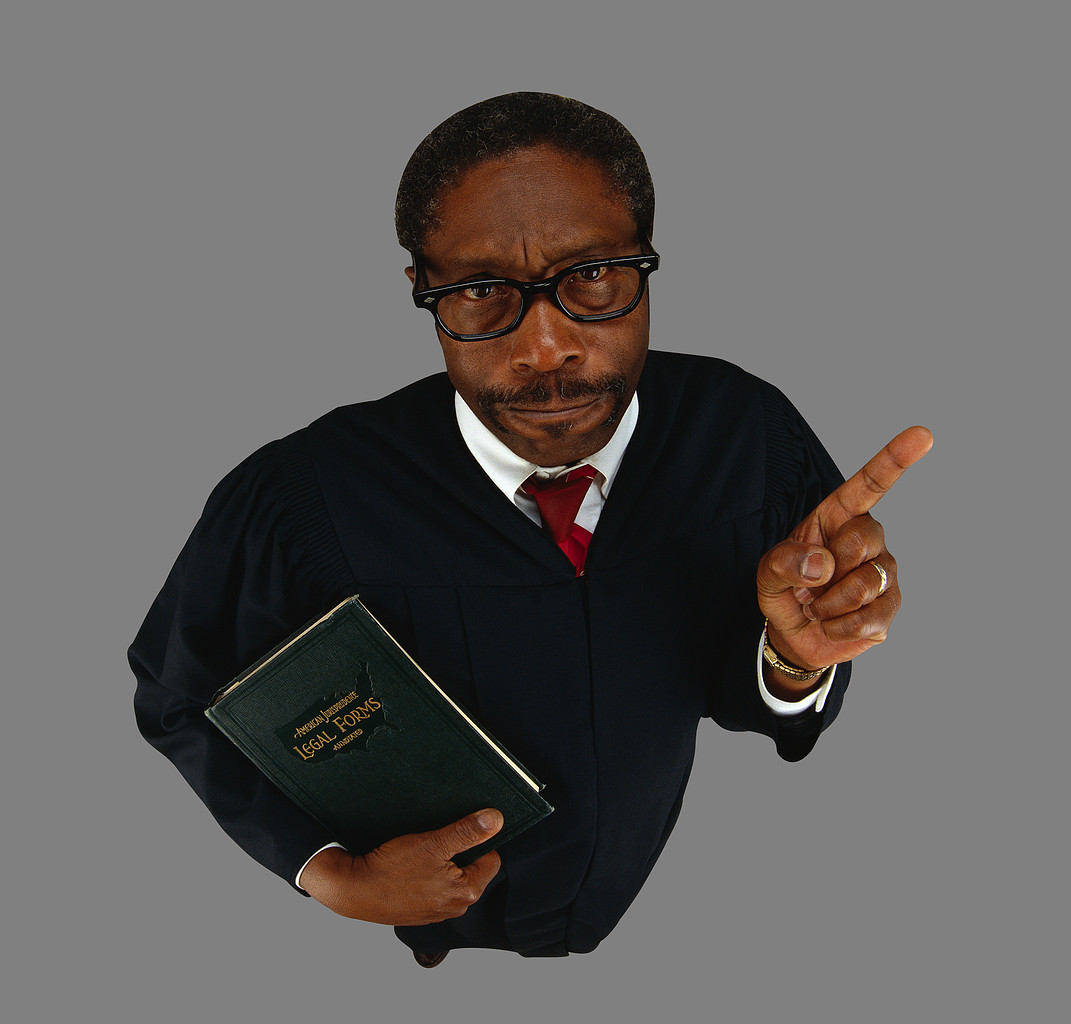 Here are a few examples of what you’ll see:

Ronald Wilkerson, of Baton Rouge, was sentenced to 92 months in prison, two years of supervised release, a forfeiture of $470,000, a judgment of $485,939, and ordered to pay $500,959 in restitution to HSBC Bank. The charges included bank fraud, engaging in monetary transactions with criminally derived funds, and money laundering. According to court documents, Wilkerson prepared 635 false tax returns claiming approximately $1,415,388 in false telephone excise tax refunds.

Stephen Andre Mitchell of Los Angeles, Ca., was sentenced to 24 months in prison, three years of supervised release, and ordered to pay restitution of $71,091 to the IRS. He knowingly filed at least 74 fraudulent income tax returns, falsely claiming refunds of at least $200,000 where he claimed refunds based on false Forms W-2 which either inflated or completely fabricated the individual’s salary and withholdings, claimed false dependents, false Earned Income Tax Credits, and false Child Tax Credits.

Click here to read more examples like this. I hope these stories will encourage you as tax preparers and taxpayers to just do the right thing.

If you think your tax preparer may have allowed you to report false or illegal data to the IRS, share your story with me and I will give you my opinion on the matter. I’m here to help.